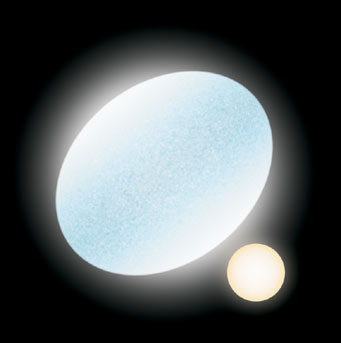 Well, this means that all those radio signals, all those cellular communications, and all the television we’ve ever broadcast on Earth, also went into space at the speed of light and has been radiating outward in a sphere shape. Any planets circling nearby stars would, in theory, be able to tune into these frequencies and pick up our broadcasts. This has been a sort of staple in science fiction for years, but it’s based in truth.

So, what would planets circling nearby stars recieve if they tuned into our television broadcasts. Abtruse Goose has a lovely graphic showing what’s where on its way out into the cosmos. FDR was the first president to give a speech on the telly and his words aren’t quite to Regulus, a star system located 77 light years away. Spongebob Squarepants, however? He’s well on his way to Procyon, which is a little over 11 light years distant.

Makes you wonder what other civilizations might think of ours, huh?

As a side note, Regulus A is shown on the right here. As a guy who gets turned on by exotic stars, this one is right up there on my *poing* list. Regulus A is a Class B blue-white star. In other words, it’s huge. For a size reference, the yellow ball in the picture is our Sun. So not only is Regulus A a big, blue star, but it’s got an extremely high rotational period. In other words, the star spins so quickly on its axis that it pulls itself into that ovoid shape you see there. If Regulus A spun much faster, it’d tear itself apart.

Now if y’all excuse me, I need a cold shower. 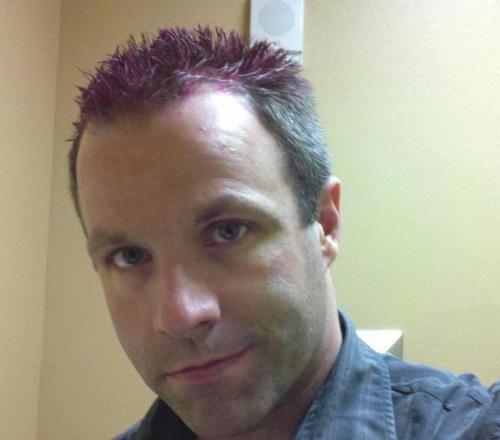